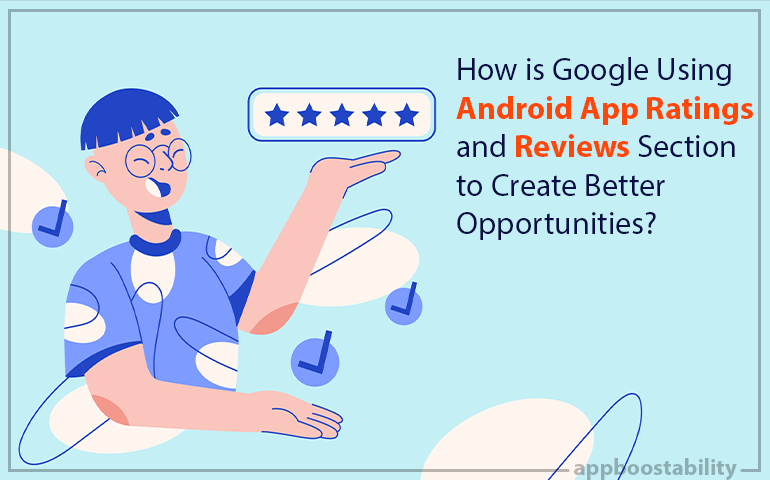 When Larry Page and Sergey Brin changed their company’s name from BackRub to Google(basically comes from the mathematical term Googol, which means several nearly incomprehensible size), we bet they never thought it would exactly represent its name in the future.

Here’s what Jeff Bezos said about Google “Treat Google like a mountain. You can climb the mountain, but you can’t move it.” and that’s the best possible explanation for this search engine at the moment.

There is a reason why people often say, “It’s Google’s world, and we’re just living in it.” When you have a company around you that always comes up with fantastic ideas making its worldwide users’ lives better and easier and changing the current trend in the market, it’s the exact quote that will come out from the people. Right?

What makes Google so special is that it tends to think about its users. As per many leaders, the sole reason behind Google’s success is its desire and ability to come up with high-quality solutions which sets it apart from the others in the industry. Well, we guess they were tracking a case for a very long time and finally came up with the most innovative solution as “Google Play Store to show localized and device-specific app ratings and reviews from the upcoming months”.

For normal human beings, Google is just a search engine that can be used to search for almost everything. Honestly, Google is this insurmountable online market and a platform that makes things easier for the companies to find users and vice versa. Now it’s up to you whether you can leverage the benefit out of their latest and current releases or not!

It’s unlike any other firm in the market as Google’s every step almost turns into gold. And that’s what users and developers from all around the globe are expecting to happen with their latest update on the Play Store.

As per Google’s latest statement, it will allow the users on the phones to start to see android app ratings and reviews specific to their registered country post app downloads. Now you might be thinking, what does that mean? “It means users in India will see app ratings given by other Indian Play Store users and same for the different countries.”

Reasons Behind Adding this Feature related to android app ratings and reviews.

How the change will benefit Mobile App Developers?

We can understand how frustrating it can be for the developers when the poor ratings from a particular region can unfairly impact the overall app’s ratings everywhere. Let us take a deeper dig into it.

As a developer, if I post a gaming app on the Play Store that is available in more than one country to download, I surely do not want my ratings to go down, because of the in-app purchase feature. Something that I choose to go as per my plan or distribute app releases to specific countries only at the moment.

Next, the question arises, why didn’t I offer a complete package specific to every country, to every user, even if they are from another country?

But maybe our strategic plan is different and better for every country, and its execution takes time. So, definitely, why get hurt from the users for whom you have better plans in the future. It’s highly unlikely that a user is coming back to post improved android app ratings and reviews on the Play store.

In addition to the news, from early 2022, users can also distinguish every app on the Play Store on other form factors like tablets, Chromebooks, and even wearables.

To be honest, Google always has had its issues with anything larger than a phone. It’s been observed by many app development companies that users submit bad ratings after installing a smartphone-specific app into their tablets.

Well, that’s what happens when you do not read the terms and conditions and click “I Agree.” But really, who reads the complete app description before installing it? The probability that the app will suck on a larger screen is high because it was not explicitly developed for it.

Eventually, it was hurting the feelings of many talented app developers. Along with the android app ratings and reviews of mobile apps on the PlayStore. So, Google finally decided to take matters into its own hands.

A year ago, I was thinking about the same problem, and just like any other native mobile app developer, an idea popped into my mind. “Why not have another Play Store specific for tablets and other devices apart from smartphones?”

Fair and square, it would be a fantastic solution, but then I rested my horses when I thought of developing the same native app that will be dedicated to tablets alone.

As mentioned, Google is a king for a reason, and with their latest update that comes with an ingenious idea to notify the users in advance when they will be downloading any app for their Android tablet, and it might not work as well as they remember it working on their smartphone, everything is sorted. Now we are sure that executives can finally tell their bosses, “I did all I can, not in my hands anymore.”

Jokes apart, both of these updates should be helpful to the users and the mobile app developers from all over the globe.

How will android app ratings and reviews feature benefit the Android Users?

How Will It Benefit the Android App Developers?

Additional Announcements: Google Will Help Developers with Every Transition!

As Google stated that “We understand that as a developer you will want to make sure you understand and get ahead of any major shifts in your user-visible ratings. So at least 10 weeks before any change in the Play Store, we’ll automatically analyze the change your app can expect to see and reach out to any developer that will see a change of more than 0.2 stars on any device type in a key market (one with >5% of your store listing visitors). This will give you time to plan if you want to make key changes to your app.”

Getting notified directly from the Google team about the factors that can impact your rating is undoubtedly a huge benefit that you can get out of this announcement.

They also added inclusion for a new feature to the Google Play Console, which will allow the development team to filter reviews by device type.

It feels like Thanksgiving to many, as Google is also allowing developers to download rating distributions and averages in CSV format for additional analysis in the upcoming months.

Now that’s two great additions in the end to this whole announcement. Since everyone wants a happy ending, we thought of keeping the best part for the later stages of the blog.

We believe that these changes from Google regarding android app ratings and reviews as per the user’s country and device type are a significant move in the right direction and buying these app store ratings is a worthy decision to stick to.

Google promotes the businesses on its various platforms that offer enhanced user experience. These additional features on the Play Store will allow the mobile apps to find new ways to make their customer experience engaging.

These additions to the Play Store are a plus to everyone, from the users to the developers and even to Google, as they will offer a more personalized Play Store experience to users worldwide. 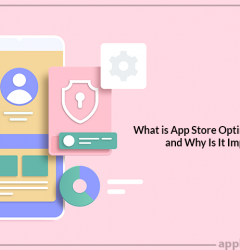 What Is App Store Optimization (ASO) And Why Is It 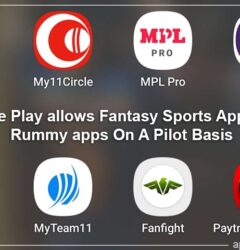 Promote your App with Review Sites!