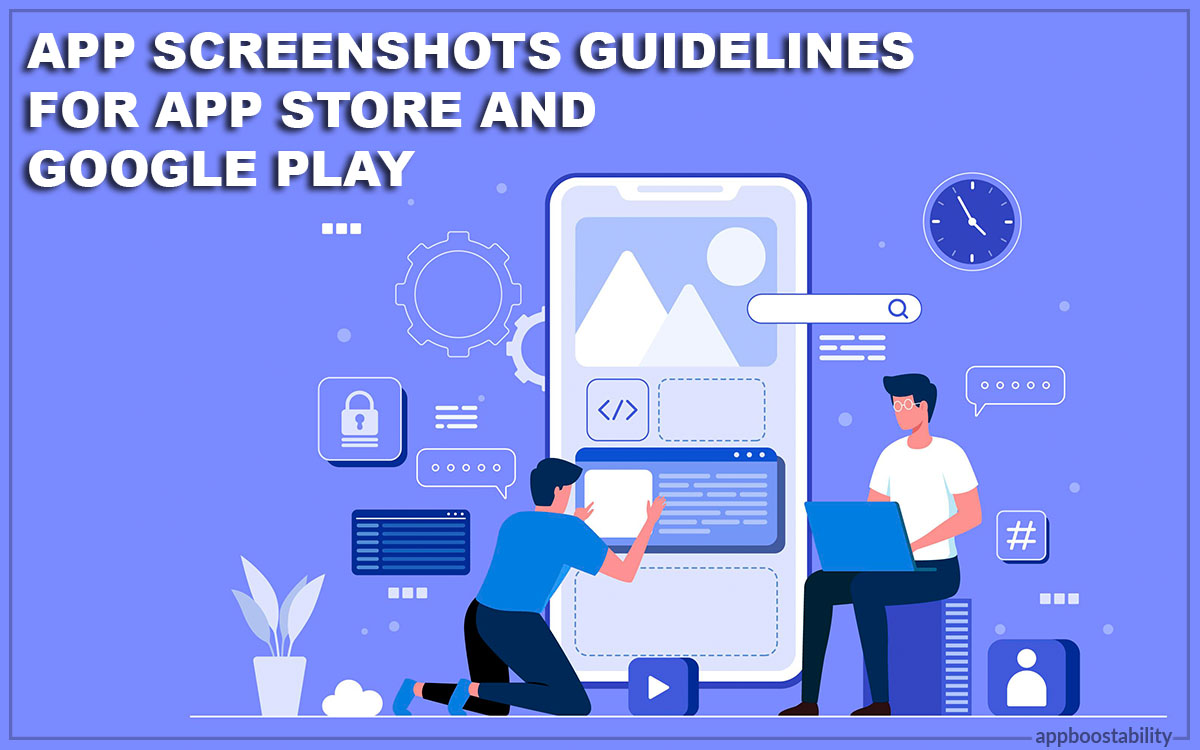 Words aren’t enough when a good capture adds to help capture the audience well! Captures or the App Screenshots does wonder. Why? Because they appeal eyes, one of the most important factors in decision making!

The star factor is not only the App Screenshots but your App’s demo video also adds a fan to the flame!

We guess PlayStore and Apple Store know this really well. This is why they insist so much to include screenshots!

Before learning about head-turning App Screenshots let us dig out how they help us apart from just influencing the sense of sight!

All said above, makes it plain the creatives (App Screenshots) with the right demo video size play a major role. Well for more info on demo video size; stay tuned for our NEXT BLOG!

Guidelines to follow while working on stunning App Screenshots

How many Screenshots? Provide 3 App Screenshots that are of 16:9 ratios. And if asking for how many on a nominal note, providing 8 screenshots would be a better decision.

And not to miss the preview video of a good video size would be a better idea to go with.

In contrast to Apple products, google adapts the screenshots to match the device size. Still, this is not the reason to avoid taking care of the screenshot specifications.

Make sure, your App Screenshot is:

Storytelling is never to be skipped. Show off your best feature using the screenshots. Localize your App Screenshots if your app is on various storefronts. Store listing can be easily published using 2 App Screenshots.

How Screenshot guidelines for an Android Store differ from those for an Apple Store?

With everything mentioned above, never hesitate to cross the line and do something new while experimenting.

Your first App Screenshot is your major weapon so create and plan it wisely.

Avoid putting too much of information and always prefer small font to highlight the design more.

For any more insight and details, let’s talk and yes don’t forget to check our NEXT BLOG on Demo video size and much more! 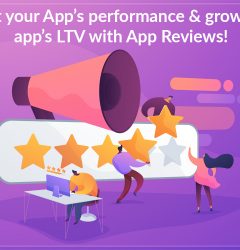 Boost your App’s performance & grow you 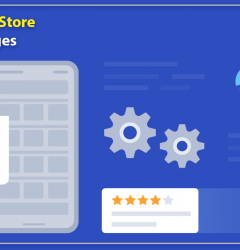 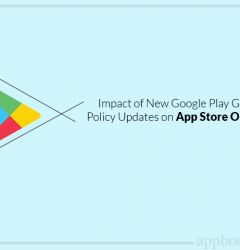